Coffee talk, but with flowers

My name is Ashley, and I am a flower murderer.

I don’t mean to be this way, I just am. And it’s not just the day lily incident – this has been going on since Brent and I bought our first house in 2006. I would plant flowers only to watch them die (most often at a rather alarming pace).

Each year, Brent and I would make the trip to Lowes for flowers, but we both knew what their fate would be several weeks later. It almost became a game to see how quickly they would die. Some people have green thumbs; I apparently had a black one.

How did I murder my flowers? Sometimes with neglect, and other times, I honestly have no idea.

This year I am trying something new. Not only did I triple the amount of flowers I bought from last year, but I’m keeping track of what I buy by keeping all the flower labels. At the end of the flower season, I will divide them into good and bad piles. This way next year I can remember which flowers I maintained successfully and keep note of which ones to avoid. I figure this is the perfect solution to the flower amnesia I get each spring.


Okay, enough flower talk – on to the visual evidence.

The flower I am having the most success with is celosias. I think it is the coolest looking flower – it’s colorful, pointy and adorable. 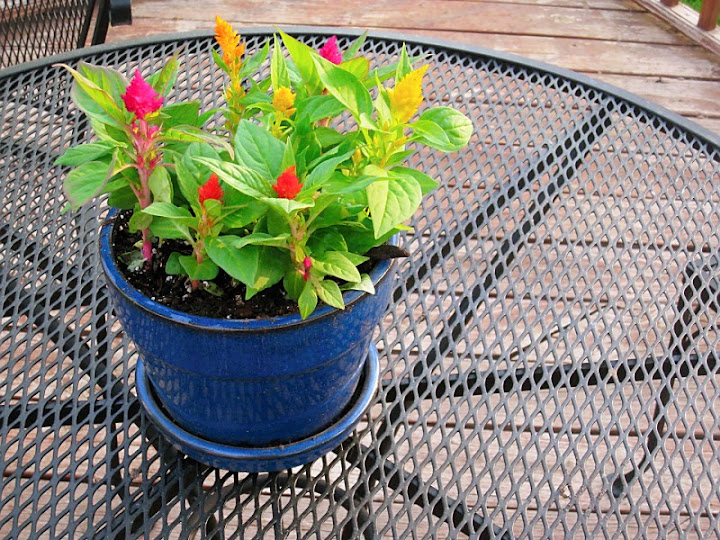 My father-in-law is all about the zinias. So when I saw these for sell at a farmer's market on Saturday, I decided to give it a try. My father-in-law said these flowers are pretty low maintenance and rather difficult to kill – that sounds like a challenge. 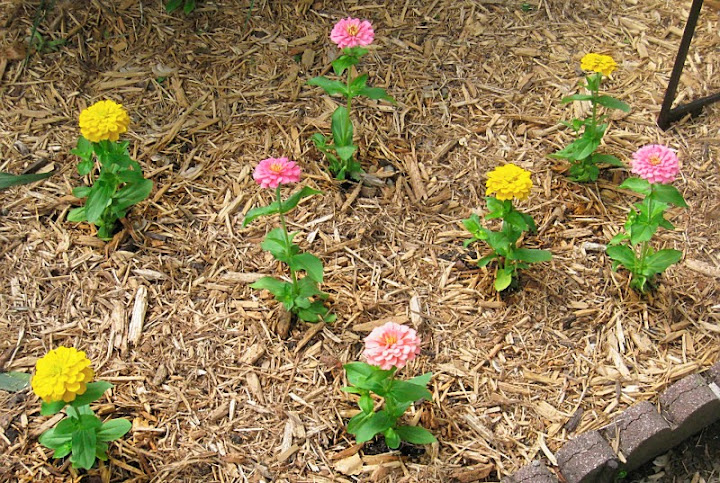 Also in my landscape, I have these 2 flower pots as well. In the larger pot are petunias, and sadly, I have no idea what the purple flowers are (I got these flowers sans label). 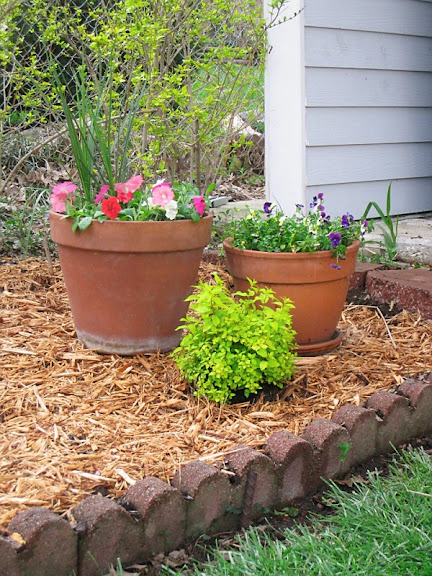 So far this is my only thing of flowers out front – hopefully, this will be changing before long. I have some Impatiens waiting for some love. 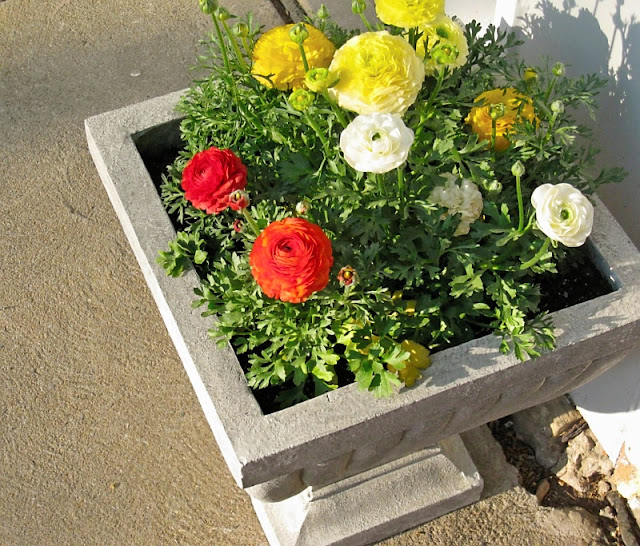 I'm clearly going all out this year, because I'm expanding past flowers. This year I'm also giving my first herb a try – oregano. 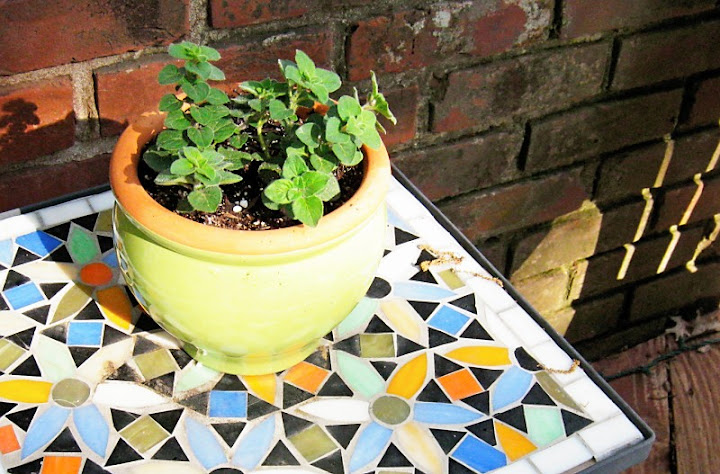 I'm happy to report that I've had some of these flowers for more than a month, and all is going good so far.
Posted by Ashley @ Decorating Obsessed at 8:50 AM