I pretty much started focusing on my 30th birthday right after I got sick.

Pre-heart condition, I always pictured spending my 30th around friends while having my own version of Brent's beer-tasting party. But that all changed. I quickly developed a "bucket-list mentality" and knew the best thing for me was to just get away.

Brent left the location completely up to me. I think that's why it took me 5 months to finalize it. I told Brent we were definitely going to the west coast – the debate being between Portland or Seattle. Then one day I changed my mind and never looked back.

Boston and Cape Cod were what I needed.

In Boston, we stayed at the Marriott Courtyard in Chinatown. We did this because we had Marriott points. Even if it wasn't free though, it was a great hotel and walking distance to a lot of things – including several subway stations.

Once unpacked, the first thing we did was leave Boston and take the red line over to Cambridge to see Harvard. Brent and I are a sucker for a college campus – the older the better, so this destination was a given. The campus was beautiful, and we loved the Cambridge Square area. 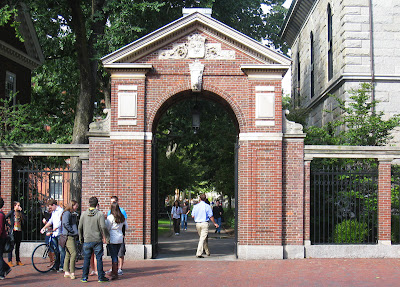 We ate burgers at Mr. Bartley's Burger Cottage, which was feature on Diners, Drive-Ins and Dives. (Wherever Brent and I go, we always go to at least one DDD restaurant). I had The People's Republic of Cambridge: 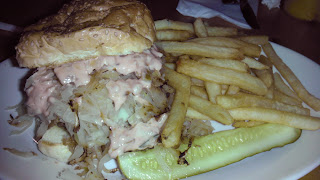 Then we went to a Red Sox game. I know it's blasphemy, but I'm not a baseball fan. That said, I love baseball stadiums. And going to Fenway during their 100th anniversary was a once in a lifetime experience. 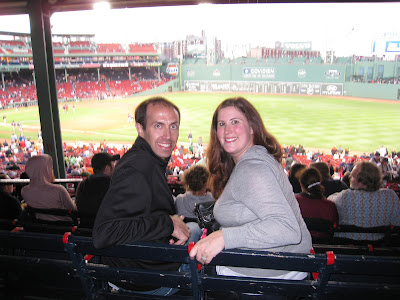 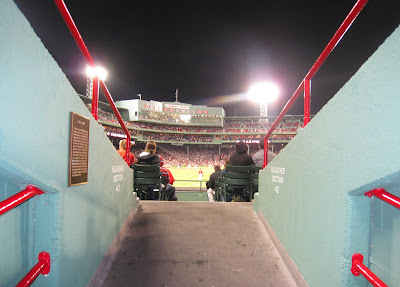 Our hotel was across the street from Rock Bottom Restaurant & Brewery. We stopped there for a night cap (aka: try all their beers. The pumpkin was the winner.

I know it's an old person thing, but I love a good tour – and since today was my birthday, Brent couldn't deny me. If you're not in a city for long – it's the best way to see all the sights. We did the Hop On, Hop Off Trolley Tour, and it was worth the $34.95. As suggested, we did the entire tour once and then hopped off the second time at the stops that intrigued us.

We went to Charleston to see the U.S.S. Constution: 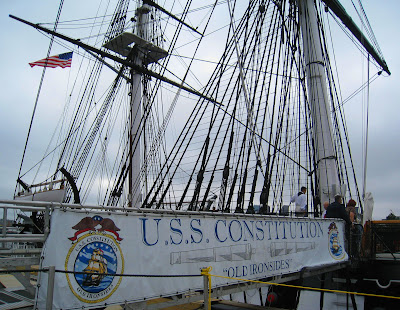 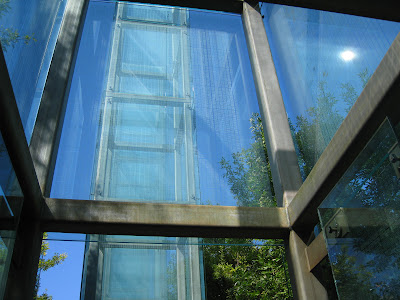 Back to Cambridge to see MIT: 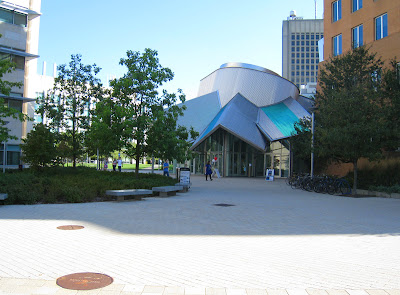 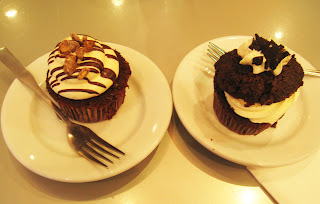 Had several beers at the Cheers bar: 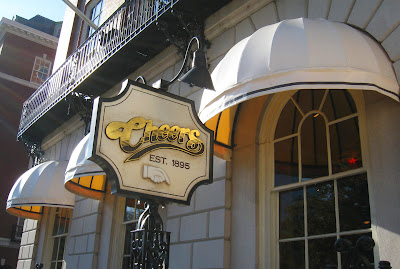 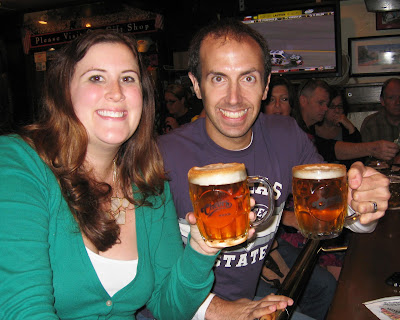 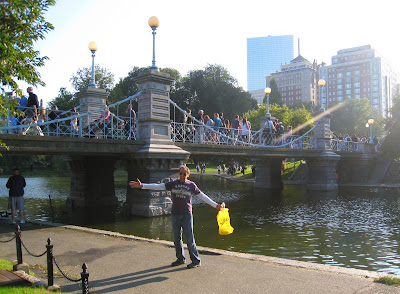 And hung out with the duck statues in the Public Gardens: 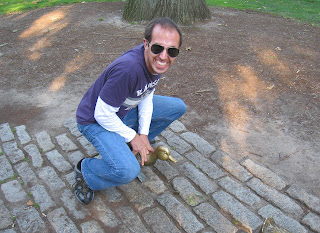 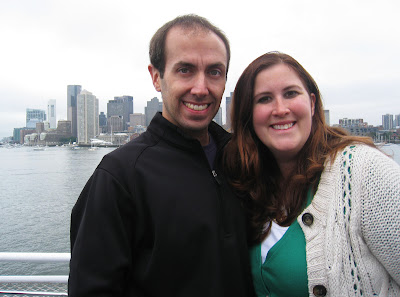 That night, Brent and I had dinner at Giacomos. I found this Italian restaurant on Yelp – with more than 700 reviews – it maintained a 4.5 star rating. How can you say no to that? Brent declared the cesaer salad as the best he's ever had. The crab cakes with corn salsa were fabulous, as was my lobster ravioli was cream sauce. I'm drooling was thinking about that meal. 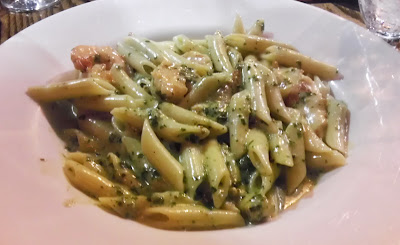 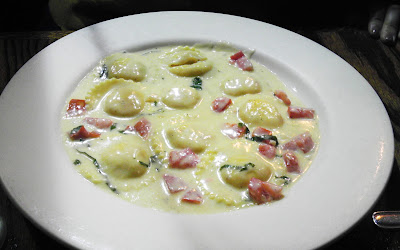 We were in our rented Jetta by 10 and ready to start the next leg of our journey...Plymouth.
Posted by Ashley @ Decorating Obsessed at 12:49 PM