I know a lot of people don't get Black Friday, but I'm not one of those people.

I am obsessed with getting the best bargain possible, so naturally Black Friday and I have a very strong courtship. I've had my tentative Black Friday list since finding out I was pregnant, and I've been saving ever since, because I knew this year we'd be buying a lot of stuff.

Thanksgiving night, Brent and I went to Michaels, because they were offering 30% off your total purchase. I want to paint something above the dresser in the nursery – and I scored my $60 canvas for $20. I also bought all my paints and brushes. Then we bought all the supplies for 4 Christmas presents. (Brent's side has 4 elementary-aged girls who love to craft. So, I bought 4 bead organizer containers (all 75% off), and filled it with tons of crafting goodies – sequins, buttons, stickers, foam shapes, wood cutout outs, thread, etc.). We were in and out in 20 minutes, and saved about $125.

Later that night, my affair with Amazon and their amazing deals started.

My biggest deal/excitement was my camera. I finally acquired a Canon EOS Rebel T3. Amazon matched Sears' deal by packaging it with a telephoto lens for the same price. (But we shipped everything to one of Brent's friends in Missouri, so my deal was tax-free). 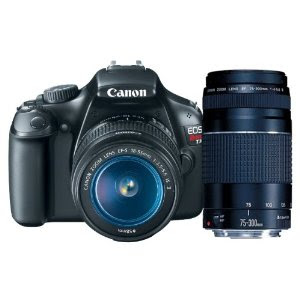 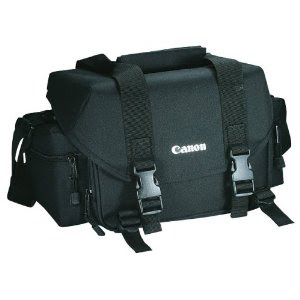 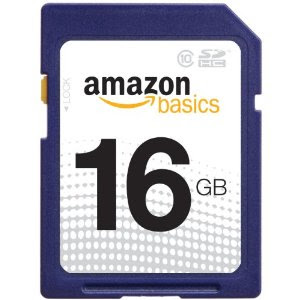 Brent's Christmas present this year is another Blu-ray player. He loves the one we got last Black Friday, so we just bought the newer version of this model. The new one will go in the man cave, and the older model will go in the family room. 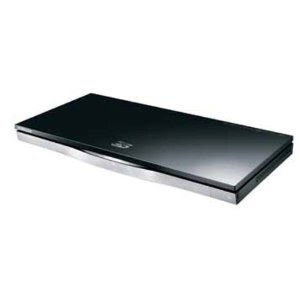 For the past several years, I've bought the Christmas present that my grandparents give us. This year, we decided to go practical and upgrade our toaster to a 4-slicer. I actually bought this toaster as a wedding present for my cousin this fall and kind of feel in love with it. 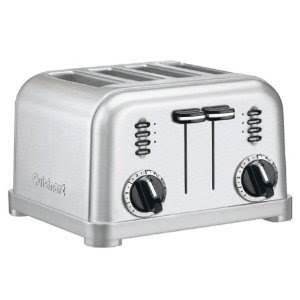 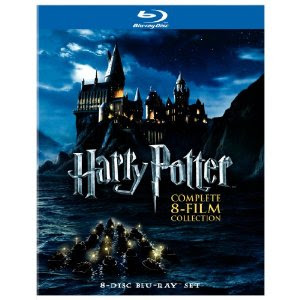 I also acquired a few more DVDs as stocking stuffers and gifts for my brother.

Brent actually braved the crowds alone this year and went to Nebraska Furniture Mart. He's been wanting a new laptop for awhile, and his basically died this week...and the one he's been eying was $200 off. 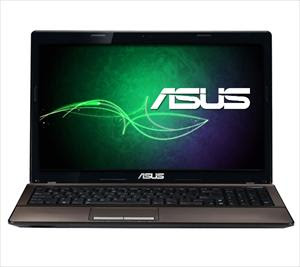 Yep, it was definitely a successful day. Brent's been making me jealous playing with his new toy. I won't get my camera until Wednesday, so I am on countdown.
Posted by Ashley @ Decorating Obsessed at 5:29 PM