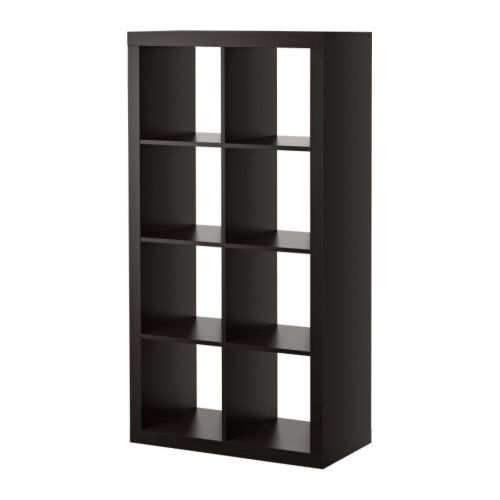 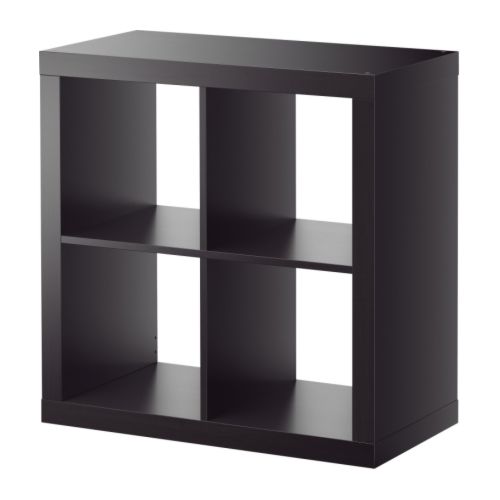 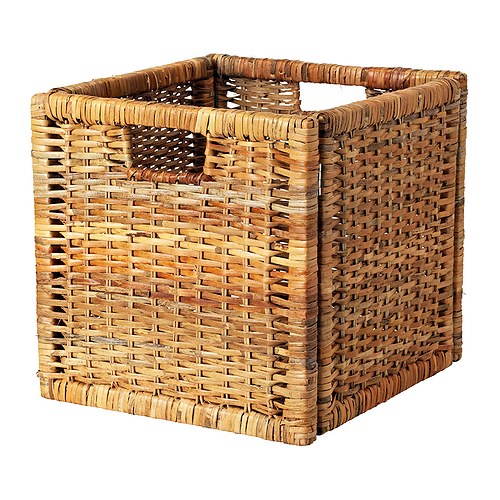 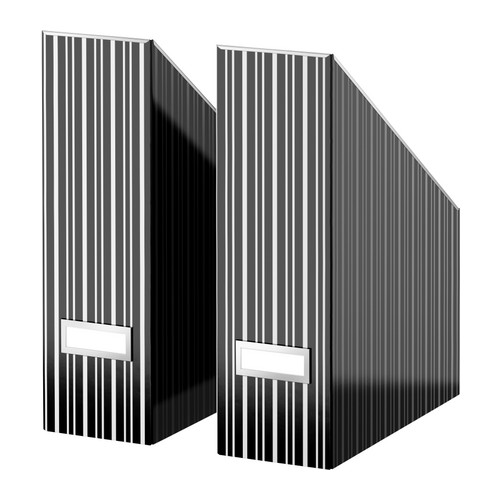 Posted by Ashley @ Decorating Obsessed at 10:55 AM