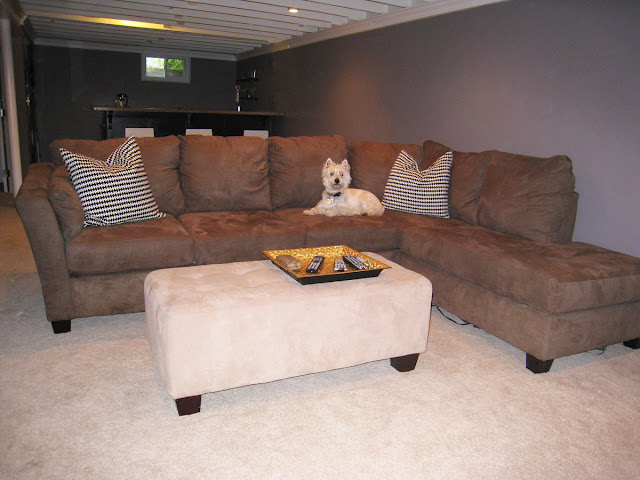 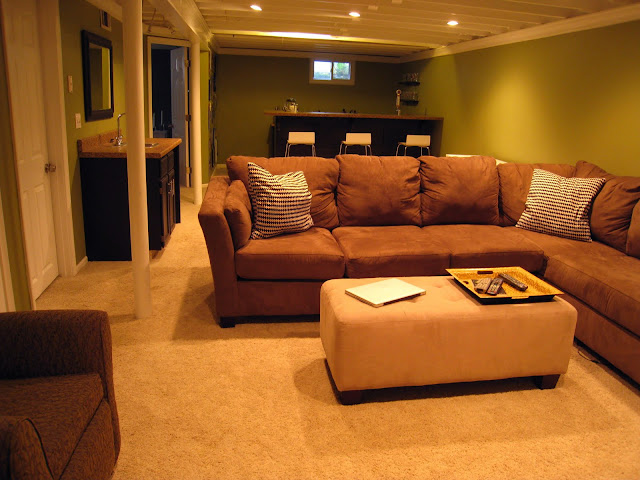 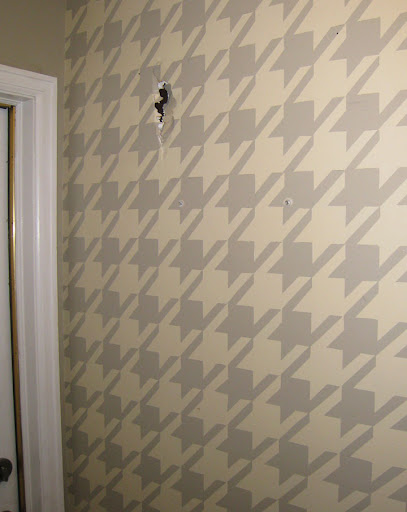 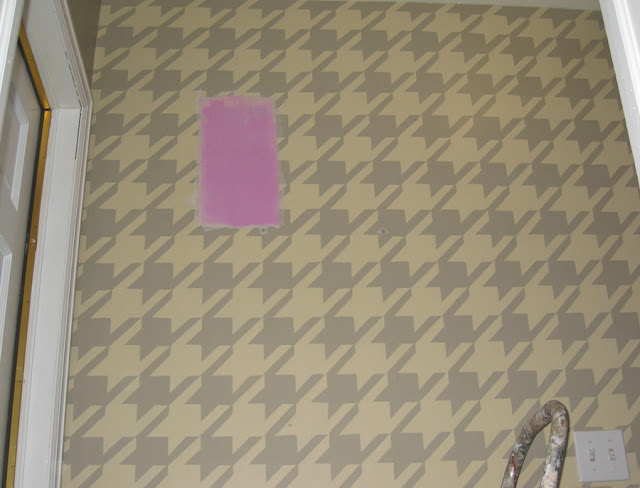 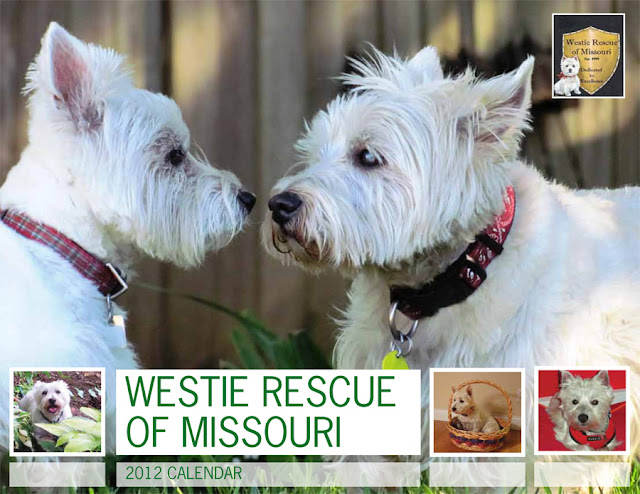 Because I really have issues saying no
The calendar isn't the only project I have going on. Aside from that, I'm also helping co-organize a neighborhood block party for our street. Thankfully, my neighborhood is awesome and we have lots of volunteers wanting to help out – so my plate won't be too heavy.
Posted by Ashley @ Decorating Obsessed at 12:31 PM