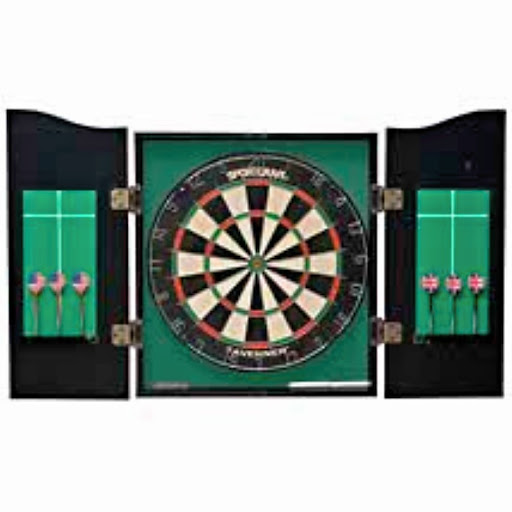 Wal-Mart's deal is this dartboard for $25. Not bad at all. I know I've done several man-cave deals lately, but there's only more to come. I told Brent 2010 is the Year of Brent, which means man cave, man cave, man cave, and well, I need to prep myself.
Posted by Ashley @ Decorating Obsessed at 2:57 PM