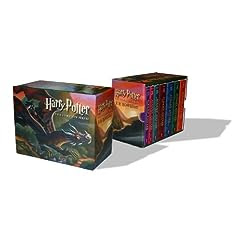 The Historian’ by Elizabeth Kostova
I must admit, I was rather not excited to read this book – it was huge and the title sounded boring. Then I read the description and found out it's about the search for Dracula, and I got intrigued. I thought this book was awesome – it was so interesting all the places the characters go for this search. I must admit though, I'm a wuss and the first 100 pages or so scared the crap out of me and I was scared Dracula would come kidnap me as well.
Posted by Ashley @ Decorating Obsessed at 11:37 AM